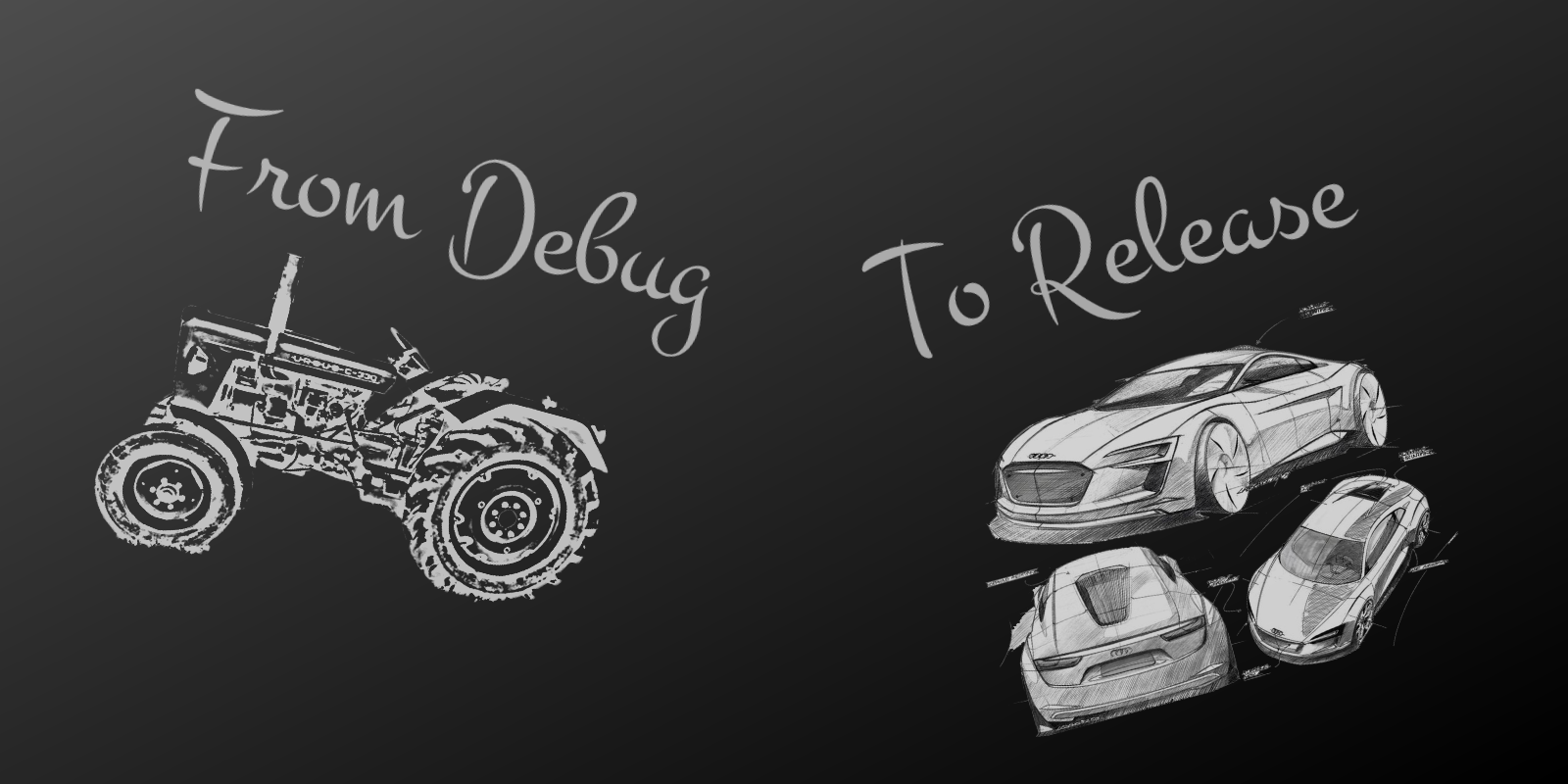 In the previous blog post (Map vs for in vs forEach challenge in Swift ⚔️ and To if let or to not nil? 💀) I have tested some methods using unit tests and function measure() from XCTest framework. But are these results also legit for the production? Let’s take a look that loop challenge and test it using different building configurations.

From tests to the code in debug mode

We can implement measure() method by ourself using code like that:

It takes the number of attempts and code to measure, it returns the tuple which contains all the results and the average.

Let’s test for in approach:

Now it is time to compile it and run.

OK. It works, we have the results now it is time to rest… but suddenly someone asks:

“Have you checked it on production?”

From the code in debug mode to release

Going from debug mode to release mode is simple by adding one more flag to the swift build command. It is time to build it and execute.

Magic in the release mode

In the release mode, the compiler uses optimization mechanism and the final performance of the application should increased. The compilation time can be longer but the final results should be better than in the debug mode. The compiler noticed that this for in loop is empty, it is pointless to execute it at all so it skips it completely during building and the results is 0.

To measure this kind of stuff we need to put something more robust between braces. I will use a new random mechanism Int.random(in: 1...2) included in Swift 4.2. It generates a random number from inserted range so the output should be the number 1 or 2.

Now this sentence can be added for every previous loop approaches, compiled using specific configuration and launched. The repository with the improved code can be found here.